Australian Shelby ‘mod shop’ already sold out of the model, but aiming to bring more

If you want a new 2020 Carroll Shelby Signature Series Mustang, of which there are to be only 50 in the entire world, you’re in bad luck.

It’s not that they’re not going to be available in Australia, in fact three are already confirmed to arrive down under through ‘mod shop’ Mustang Motorsport, a licenced dealer for Shelby and Roush products.

It’s just that those three have already sold out, and it might be a challenge for Mustang Motorsport to acquire an additional allocation. 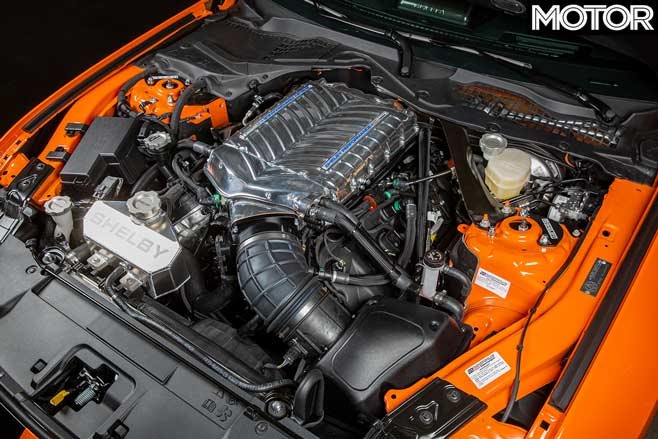 Mustang Motorsport is also yet to publicly confirm pricing, but we imagine a pony this rare and potent won’t have been a cheap exercise. Especially considering the right-hooking process required on our shores.

But those who’ve secured a Signature Series can look forward to 615kW of Whipple-supercharged 5.0-litre V8 in a particularly tough-looking Mustang package.

In both manual and auto (the former features a short-shift, the latter a much-needed trans cooling upgrade) the Shelby Signature comes with a host of uprated gear. 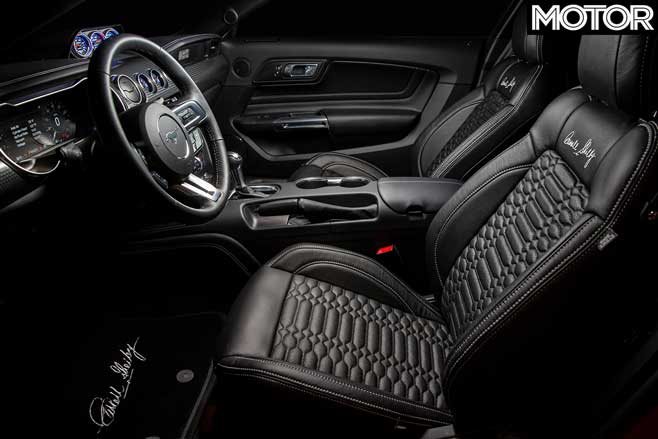 “From its refined, yet functional styling to its poised handling and awesome power, this is the most polished performance car in Shelby American’s history.

“We spent enormous energy to maximize speed, reliability and consistency. These enhancements will enable the Signature Series Shelby to perform flawlessly lap after lap and mile after mile.” 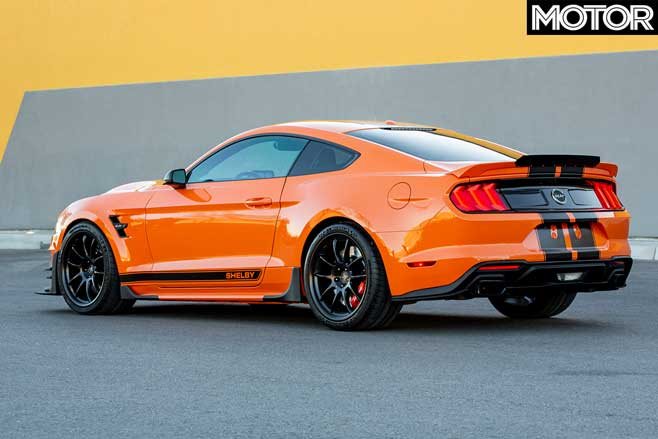 Vince LaViolette, Shelby American VP and head of R&D, details some of the changes made to the Mustang to create the Signature.

“The body was widened with high quality aluminium fenders to create a ‘square’ footprint,” LaViolette explains. 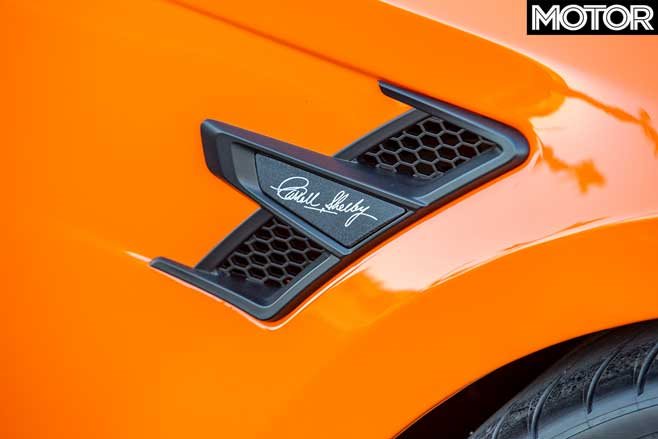 “This allows the one-piece forged Monoblock wheels and Ford Performance tuned MagneRide suspension to maximize the incredible power churned out by the supercharged 5.0-litre motor.

“The ram air hood, front fascia and bodywork were all carefully sculpted to both tame the air and dramatically drop under hood temperatures. The fit and finish are unbelievable, making it as stunning at rest as it is in motion on the road or track.”