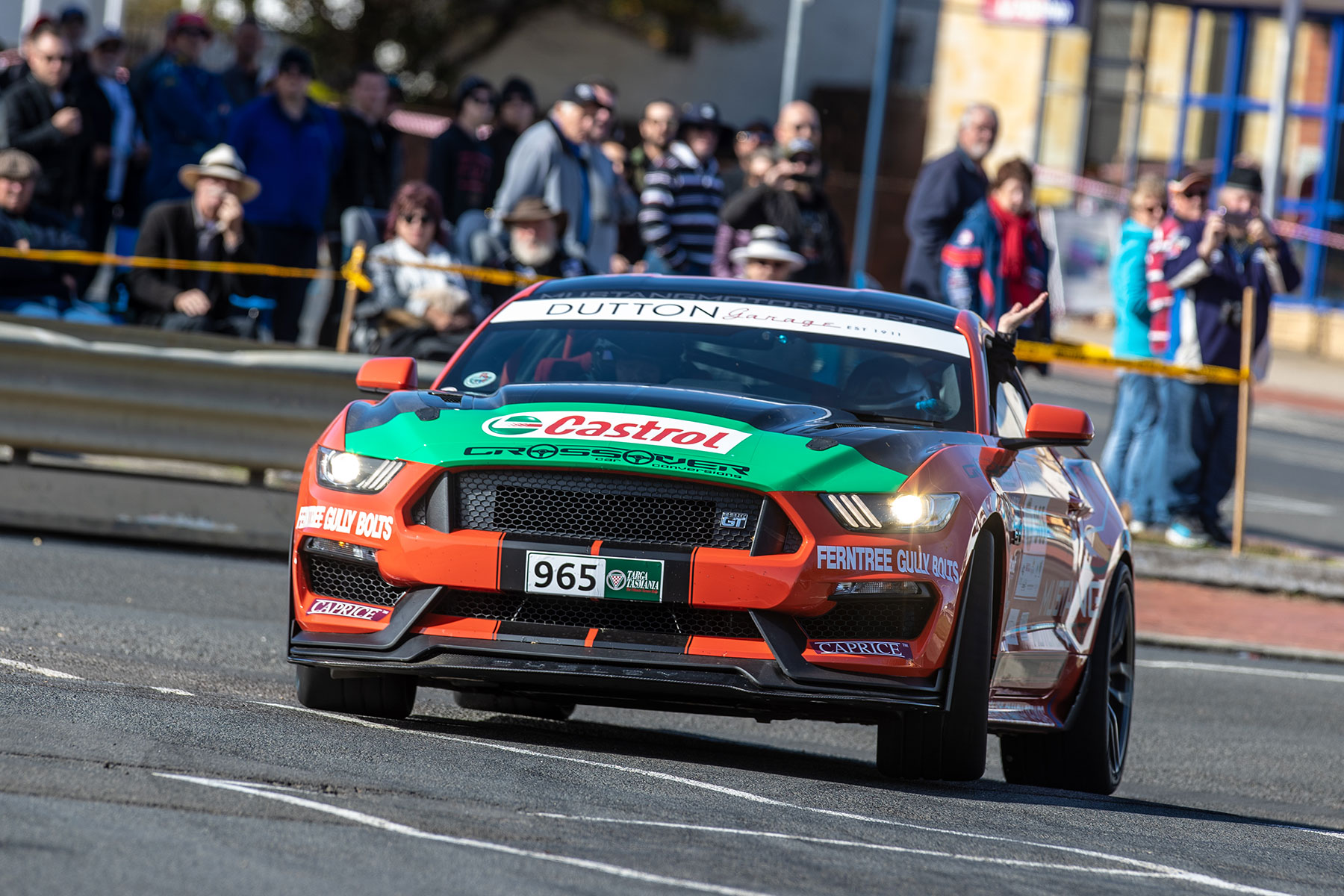 Day one of Targa Tasmania 2019 started with the only street stage in the event, the George Town Prologue.

After a couple of warm up stages in the West Tamar region, we headed to George Town which is the oldest town in Australia, as well as being the third oldest settlement in the country.

The stage is 5km long and takes us up the town's main street and past the main central park, then along the riverfront and past Paterson Monument which marks the spot where Lieutenant-Colonel Paterson landed on Tasmanian soil and claimed it in the name of King George III. We completed the stage in 3:27, a time 6 seconds faster than last year.

A navigational miscalculation meant we were slapped with a 30 second penalty for finishing the first stage below the minimum allowed time. Times are very tight in GT2, though, and we are only 48 seconds off the lead in 16th place. With 5 of days competition ahead of us, the car is feeling fantastic and we are looking forward to some of the best stages ahead.

Thanks to Angryman Photography for the great race shots, and also to all our sponsors and supporters.

Keep up with all the latest...